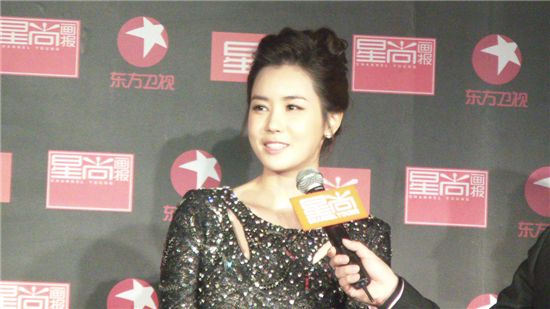 썝蹂몃낫湲 븘씠肄
Korean actress Lee Da-hae won an award at the 2010 China Fashion Awards (CFA) held in Beijing of China over the weekend.

Lee’s agency DBM Entertainment announced through a press release on Tuesday that the 26-year-old actress received the award for top Asian fashionista at the annual CFA held at the Shanghai World Expo on November 27. “Thank you for honoring me with such a big award and I will try to pay even more attention to my fashion. I thank China for the great love you have shown me and I will repay you with better acting,” Lee was quoted as saying in the press release.

This is the second time for a Korean to win the award -- Song Hye-kyo was last year's recipient of the prize handed to the most fashionable celebrities in Asia in several categories including model, singer and actor.

China Fashion Week took off in 2001 mainly to promote home-grown fashion industries in China. Some 20 celebrities attended this year's event including Tony Leung, Elva Hsiao, Charlie Young Choi Nei, Dylan Kuo, Eddie Peng and music band “Fahrenheit.” Lee, 26, debuted in 2001 and has appeared in many hit Korean dramas including “My Girl (2005),” “Green Rose (2005)” "The East of Eden (2008)” and “The Slave Hunters (2010).”

She has also participated in various types of charity work and became the first Korean actress to receive the Presidential award for frugality this year. 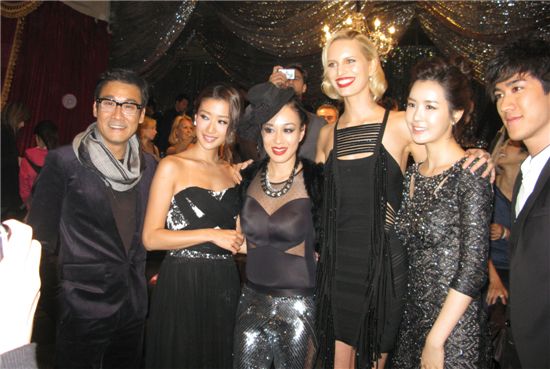