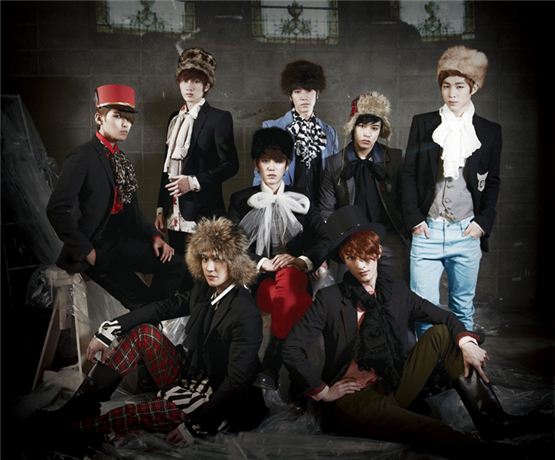 Super Junior-M, the popular sub-unit of Super Junior, is eyeing to break their year-long hiatus and resume their activities in China.

An official with SM Entertainment told the magazine over the phone Friday that the top talent agency is currently in the planning stages of releasing the sub-unit's next record and further details will be revealed on a later date.

“Due to their overwhelming popularity in China, we have received a number of requests for them to take part in various events and concerts in China though nothing has been set in stone,” the official explained.

After following it up with their first mini-album “SUPER GIRL” in September 2009, they dropped their second record "Perfection" in February last year.
※ Any copying, republication or redistribution of 10Asia's content is expressly prohibited without prior consent of 10Asia. Copyright infringement is subject to criminal and civil penalties.