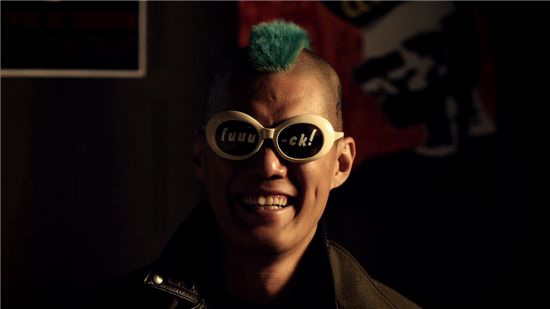 Park's agency CNR Media announced through a press release that a teaser clip to title track “Not Alone” from the record was released today. CNR explained that "Not Alone" means Park has gone solo but always has people rooting for him as well as him expressing his will to become open-minded to people of every class and encompass them.

To make his point, “Hero” a well-known transvestite dancer appears in the teaser clip.

The full version of the music video and the upcoming album will be disclosed both online and offline on Thursday. Park, 23, debuted as one of the members of the popular boy band SS501 in 2005 along with Kim Hyung-joong, Kim Kyu-jong, Heo Young-saeng and Kim Hyung-joon.

Each member has been pursuing individual careers after their contract with DSP Media expired in June. 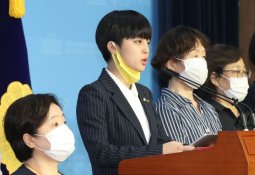