FT Island lands at No. 6 on Japan's Oricon chart 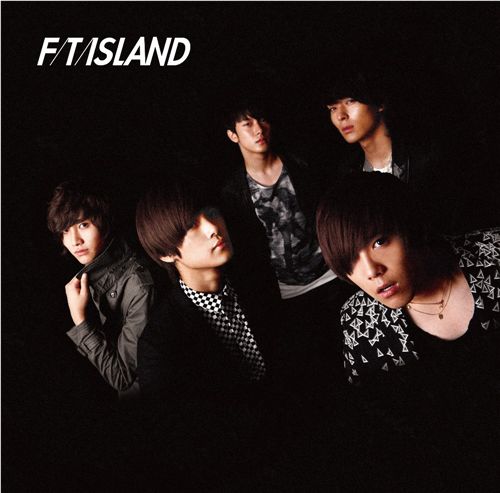 FNC Music, the agency of FT Island, explained through a press release on Friday that the latest achievement with the new album comes as a triumph for FT Island as this was the week that many top class J-pop groups released new albums around the same time. Kat-tun was the winner on the chart with “Change Ur World” followed by albums by SKE48, Kobukuro, AAA and Morning Musume.

FT Island, which stands for “five treasure island,” is composed of five members: Lee Hong-ki, Lee Jae-jin, Song Seung-hyun, Choi Min-hwan and Choi Jong-hoon. Among the members, Lee Jae-jin is the bassist and vocals, and he wrote the lyrics for the third single.

After debuting in June 2007 with their first album “Cheerful Sensibility,” they moved to Japan the following year to release two major single albums “Flower Rock” and “Brand-new days,” both of which ranked within the top 5 spots of the Oricon albums chart. 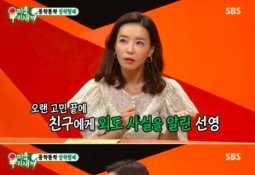