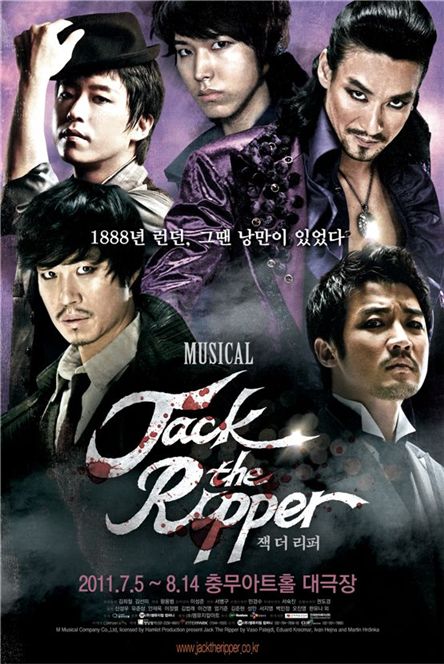 The Korean musical "Jack the Ripper" is about to raise its curtains in Japan.

According to various media outlets' reports in Japan on Wednesday, including Sankei Sports, reported that "Jack the Ripper" will open for a month at Tokyo's Aoyama Theater starting September. The report said that Super Junior member Sungmin will reprise his role as a young doctor named Daniel and will rotate the role with singer Ahn Jae-wook.

In the story based on an actual criminal case in London during the late 19th century, Daniel goes to London in search of samples of dead bodies needed for his medical research only to fall in love with one of the prostitutes there named Gloria.

The mystery and romance musical will be on its third run this summer after it kicked off its premiere in 2009. The show is also known as the first musical from Europe that has been reconstructed by a local production team. 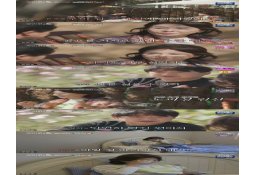