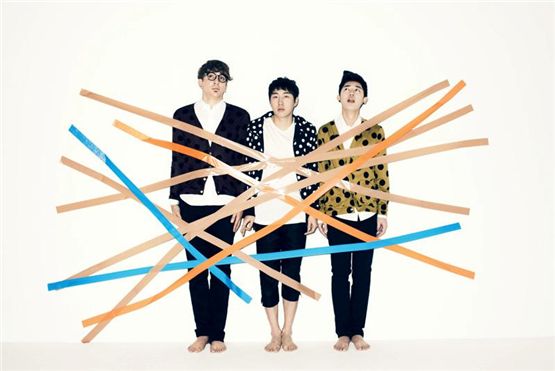 Cooking up ways to surprise their fans on the road to more success in the mainstream K-pop scene, indie band Busker Busker is set to drop a new album next week before going on hiatus.

The "Cherry Blossom Ending" singers, who made their official debut after winning the third place on Mnet's music audition program "SuperstarK 3" last year, are expecting another five-track set to drop on June 21, CJ E&M said in a press release Wednesday. The promoters explained that all five songs were recorded in the studio together with the tracks listed in the debut album. However, the five tracks, which evoke feelings of summer, were excluded from the first album for its differing concept.

"The forthcoming album is meaningful in that it completes Busker Busker's first album. The new songs were originally planned to become available in a repackage album but to repay for the overwhelming love from their fans, we've decided to drop a new album without listing already-released tunes," a CJ E&M official was quoted as saying.

Spending about two to three successful months since releasing the trio's breakthrough debut album on March 29, Busker Busker sold over 100,000 copies of the release and scored 1.3 million downloads on Gaon's website, according to Gaon's figures as of May 31. While the band made it clear from the beginning of their debut that the team will not appear on public TV networks to hold performances, the three members will finally wrap up their activities after holding an encore concert at the Olympic Hall in the Olympic Park, Seoul on June 22 and 23. 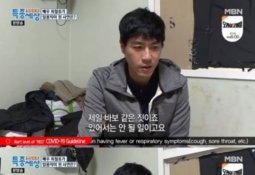