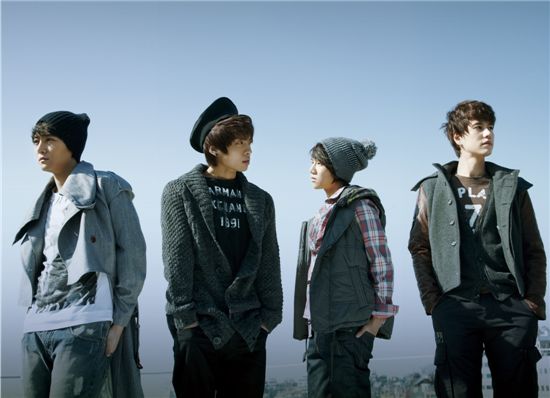 SM announced Thursday that S.M. The Ballad's first album "Longing For You," originally set to go on sale today, will hit online and offline stores on November 29, while the title track of the same name will be available on various online music sites a day before the album's release. The decision comes with the country being in a state of grievance after North Korea fired scores of artillery shells at a South Korean island near the border in the Yellow Sea on Tuesday, killing two soldiers and two civilians and injuring dozens of others.

"Longing For You" is a ballad track which expresses the sadness of a man who cannot hang onto the love of his life.