Chinese remake of "All About Eve" No. 1 show in China 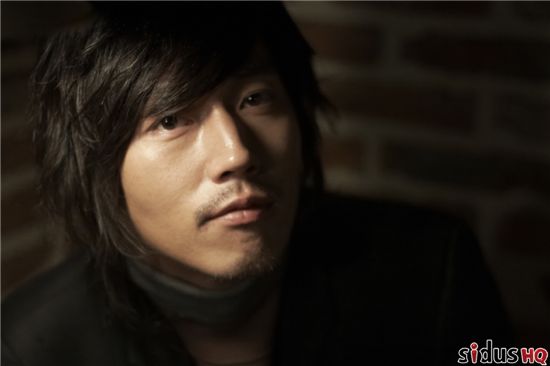 The Chinese remake of hit Korean drama "All About Eve," starring actor Jang Hyuk, took the No. 1 spot in viewership ratings in China.

A press release from Jang's agency Sidus HQ said that "Eve" had scored ratings of about 40 percent during its time slot, just three days after making its premiere on China's Zhejiang Satellite TV on September 21. "All About Eve" has also become one of the top three shows in all of China in terms of ratings.

A producer from the show explained, "The drama is very popular even though it finished its run on October 4. The show posted high ratings during its run and a number of broadcasting companies are interesting in airing the series on their networks as well."

The original version, which starred Jang Dong-gun, Chae Rim and Kim So-yeon, was a smash hit as well when it first aired in Korea in 2000. Jang made his acting debut in the SBS drama "Model" in 1996 and has since appeared in numerous dramas and movies. His most recent role was in hit KBS' historical TV series "The Slaver Hunters" where he played a slave hunter named Dae-gil.