The fantasy drama debuted atop the local box office after attracting 1,030,276 moviegoers during the week of November 2 to 4, according to data compiled by the Korean Film Council [KOFIC] Monday. Since the opening on October 31, director Jo Sung-hee’s new project “Werewolf Boy,” co-starring actress Park Bo-young and actor Yoo Youn-seok, has brought in 1.3 million admissions in total.

The 125-minute movie tells a wistful love story between a young werewolf boy [played by Song] and a beautiful teenage girl [actress Park Bo-young], who used to isolate herself but opens up her mind with the boy's help.

Other movies that made into the top ten last weekend include “Confessions of Murder,” “Brave,” “Almost Che,” “The Peach Tree” and “Savages.” 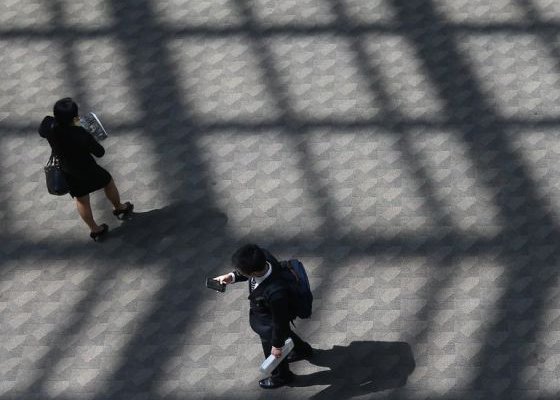