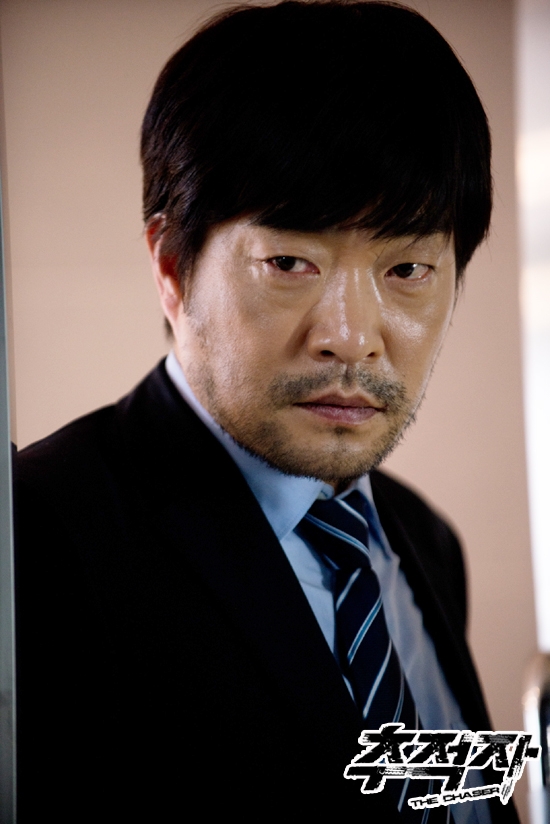 An official from Son’s agency Faith Entertainment told the magazine Tuesday that the veteran actor is weighing up to star in the rising actor’s new movie translated into "Secret to Greatness."

The rep said the pic’s producers have suggested Son the role of a North Korea army’s elite instructor who crosses the boarder to eliminate spies that refuse to follow the order.

After being handed with the script, Son is reviewing the work with a positive attitude, he said.

Kim and “For You in Full Blossoms” star Lee Hyun-woo, who are also on board for the forthcoming pic, have been filming the film adaptation of the 2010 web cartoon of the same name since July. Helmed by director Jang Cheol-soo of 2010 thriller “Bedevilled," “Secret to Greatness" circles around a group of North Korean undercover spies who pretend to be next-door youngsters--a goofy man without a job, an aspiring guitarist and a high school student.