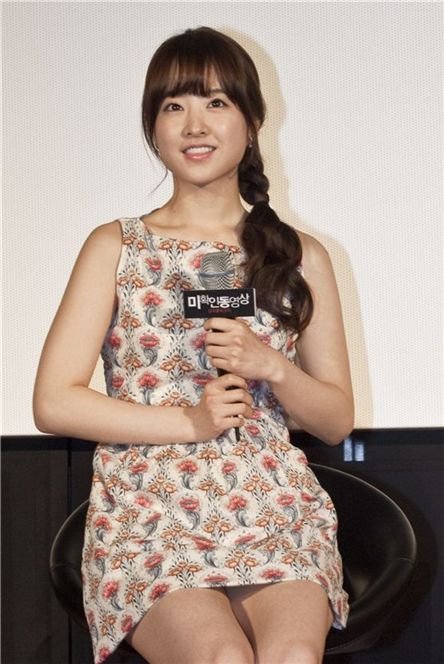 Park Bo-young speaks to reporters at the press conference for upcoming horror film "Don't Click" held in Seoul, South Korea on May 3, 2012. [Showbox]

Readying herself to become the next 'new queen of horror,' actress Park Bo-young has shared her thoughts about starring in her first horror movie.

"I'm not a big fan of horror movies and I usually close my eyes when the movies show scary scenes. But I wanted to show a different side of myself as an actress through 'Don't Click,'" Park said during the press conference for her new pic held in Seoul on May 3. Park added, "It's an honor to be called the new queen of horror, but for me, it was all about trying out a different movie genre (from what I have done during my acting career) and I felt that this was the right project to try that out."

In director Kim Tae-kyung's third horror feature "Don't Click," Park plays the role of Sae-hee who tries to save her younger sister named Jung-mi (played by actress Kang Byul) from a death curse that she got after watching an unidentified video.

When asked which boy band she would want to cast if she had a choice of casting her character's younger brother, Park shyly admitted that she would select INFINITE. "I am a big fan of INFINITE and I really like them even though they aren't active with their singing activities at the moment. I just like their stage presence and performances." 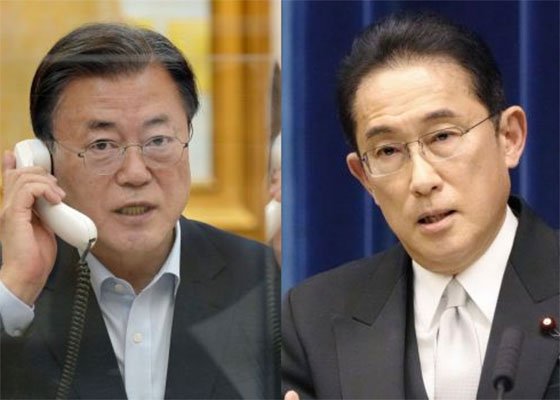 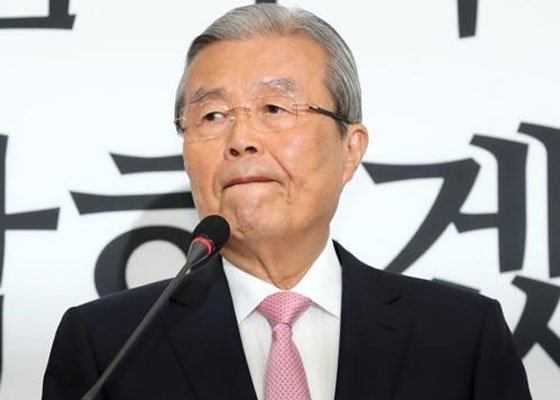 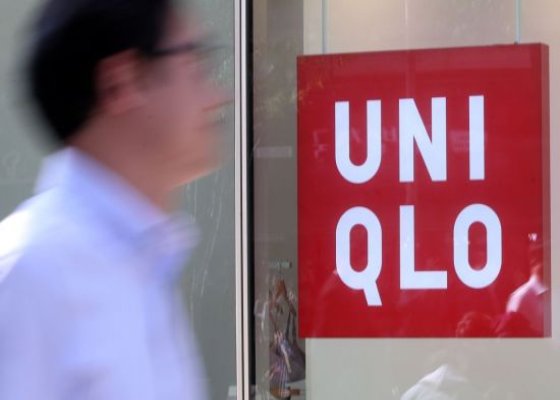