JoongAng Ilbo announced in a press release on Tuesday that Yoon and Lee will emcee JTBC's music show "Music on TOP" which will air live every Thursdays starting tomorrow.

During the month of December, "Music on TOP" will sum up this year's local music scene and predict next year's K-pop scene.

"I am a bit nervous and worried since this will be my first time expanding my career into variety programs so I will work hard in hosting the new show," Lee said in the statement.

Yoon made his debut as the leader of the six-member boy band BEAST in 2009. He expanded his career into acting with roles in MBC's "More Charming by the Day" (2010) and recently in MBC's sitcom "All My Love" for which he won the best newcomer award at MBC Entertainment Awards last year. Lee has starred in a number of TV series "Queen Seon-deok" (MBC, 2009) and "Master of Study" (KBS, 2010) and movie "A Dirty Carnival." He was recently featured in songstress IU's music video "You&I." 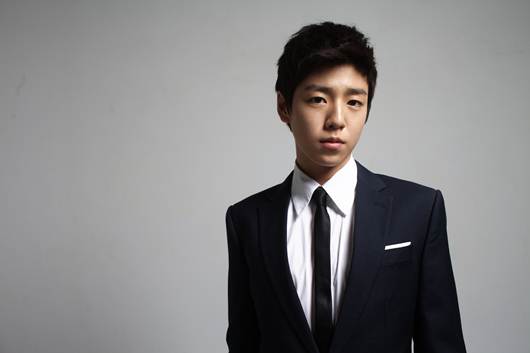