Actor Jang Dong-gun has finalized on his decision to appear in a film by director Hur Jin-ho which has also cast top Chinese actresses Zhang Ziyi and Cecilia Cheung as the main female characters.

An official at Jang's agency AM Entertainment delivered the news of the pic titled "Shanghai Project" which is set to be the Chinese remake of a French literature classic named "Dangerous Liaisons."

The movie, where all lines will be acted out in Chinese, will go into shoot immediately after a press conference announcing the film's production set for September 26 in Beijing, the official added.

This will not be the first time the French classic will be adapted for the big screen; in Hollywood, Stephen Frears directed "Dangerous Liasons" in 1988, Milos Forman directed "Valmont" in 1989, Roger Kumble directed "Cruel Intentions" in 1999 in Hollywood and in Korea, director Lee Jae-yong directed "Untold Scandal" in 2003. Zonbo Media, which was the investor for Hur's "April Snow" and "A Good Rain Knows," will produce "Shanghai Project" with Singapore's Homerun Asia on a 15 million dollar budget.

Jang, considered one of Korea's most popular actors, has starred in numerous television dramas such as "All About Eve" and movies including "Friend," "TaeGukGi: Brotherhood Of War" and "Typhoon." 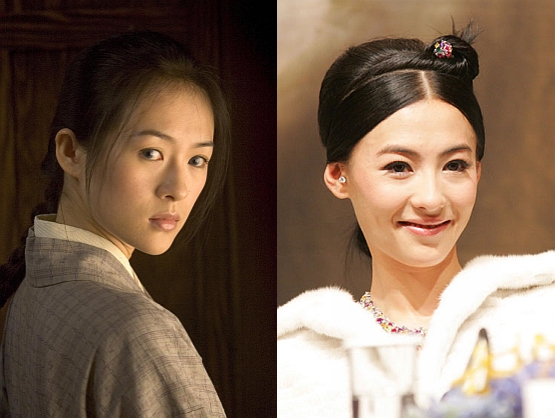