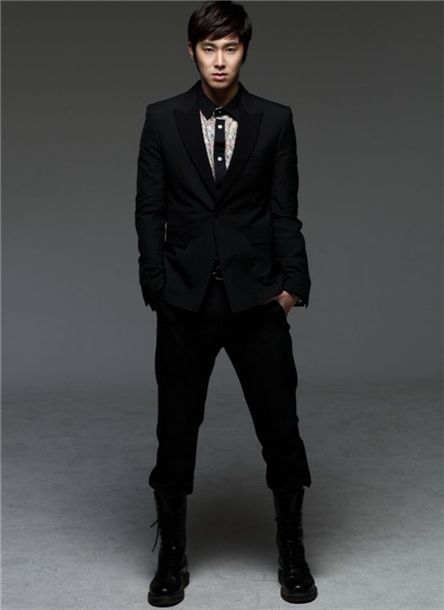 TVXQ member U-Know Yunho has joined the cast of upcoming TV series "Poseidon," making it his second role on the small screen.

The show's promoter 3HW.com announced in a press release on Wednesday that U-Know Yunho signed onto for the role of Kang Eun-chul, the leader of the tactics team, in KBS' "Poseidon" set to air next month after current series “Spy Myung-wol” finishes its run.

The show was originally set to air during the early half the year but production came to halt after North Korea's unexpected shelling of South Korea's Yeonpyeong Island last November.

Making his debut through the boy band TVXQ in 2004, U-Know Yunho branched out into acting with his role in MBC's "No Limit," playing a soccer player named Cha Bong-goon. TVXQ recently topped Japan's Oricon weekly chart with their Japanese single "Superstar" and have been performing at various music festivals.