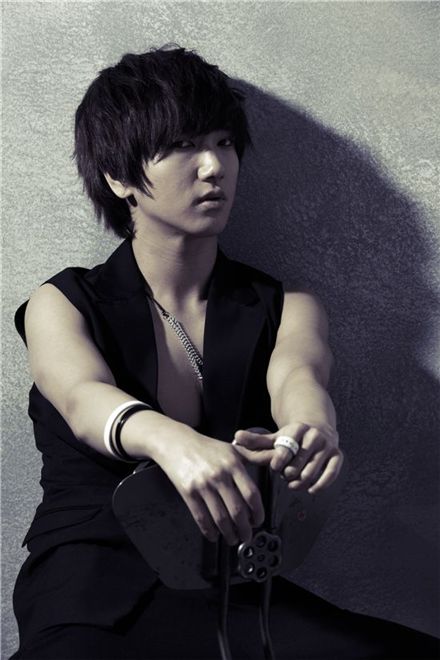 Super Junior member Yesung will expand his career into radio next week, becoming the new host for a radio program alongside bandmate Lee Teuk.

SM Entertainment announced in a press release on Friday that Yesung will co-host KBS' radio show "Super Junior's Kiss the Radio" alongside Lee Teuk starting February 28, replacing current host Eunhyuk who will be in China to promote Super Junior-M's latest album. The hosts have planned a special event where Eunhyuk will hand over the microphone to Yesung as well as give his farewell speech.

Yesung made his debut as one of the lead vocalists in the 13-member boy band Super Junior. The group has released numerous albums and hits song including "Show Me Your Love," "Don't Don," "Sorry Sorry" and "BONAMANA."

He has played one of the male leads in musical "Spamalot," his third appearance in musical following "Namhansansung" and "Hong Gil-dong" with group member Sungmin. The group will take the stage in Manila tomorrow for their concert "Super Junior 3rd ASIA TOUR SUPER SHOW 3 in Japan."