Young celebs get early admits to college for 2011 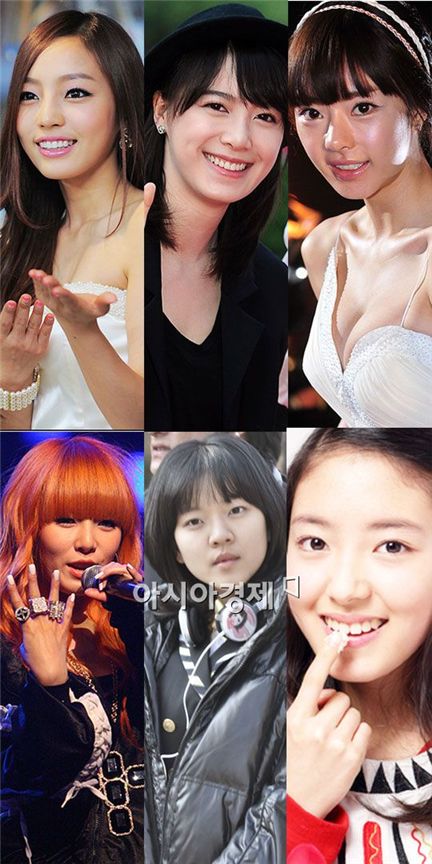 According to HyunA's agency on Thursday, the girl group member will major in film under the division of art at Konkuk University's College of Art & Design next year.

An official from Seo Woo's agency confirmed yesterday that she will be joining HyunA at Konkuk University's College of Art & Design, adding that the actress has shown great interest in entering college to learn more about acting.

Gu Hara and actress Lee Se-yeong will become colleagues with both girls having been accepted to the department of media communication at Sungshin Women's University.

Korean actresses Ku Hye-sun and Ko Ah-seong will both become freshmen at Sungkyunkwan University, majoring in film at the school of art and studying sociology at the school of social sciences, respectively.