Korean film "Bestseller" is already in discussions for a Hollywood remake prior to its local release on Thursday, according to the film's production company Daisy Entertainment on Monday.

Daisy explained in a press release that they have been contacted by U.S. film production company Vertigo Entertainment, who offered to buy remake copyrights for the thriller pic. Vertigo is owned by Roy Lee, a Korean-American movie producer who is known for turning Asian hit films into Hollywood remakes.

"Bestseller", which stars Korean singer and actress Uhm Jung-hwa, is about a successful novelist who becomes accused of plagiarism and hears voices in a remote cabin she escapes to. The film is scheduled for release in Korea on April 15. 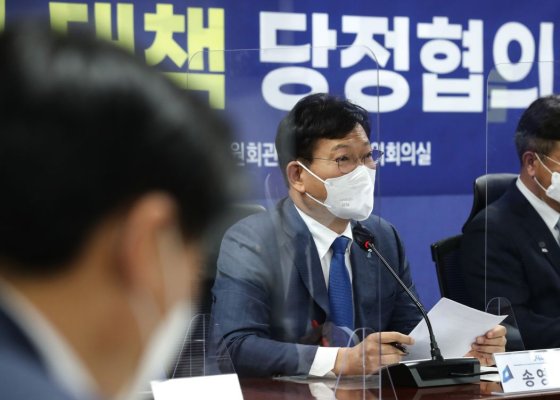 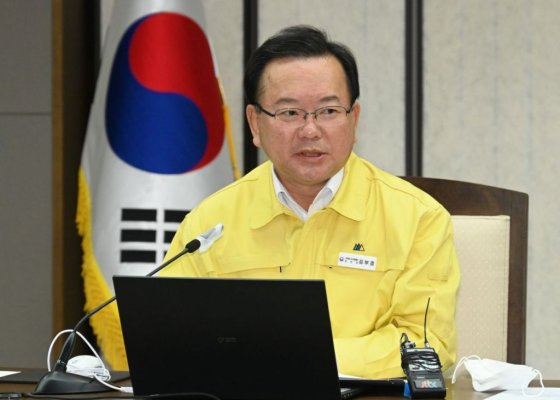 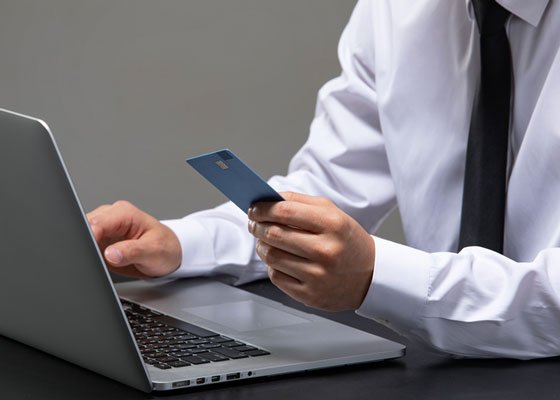 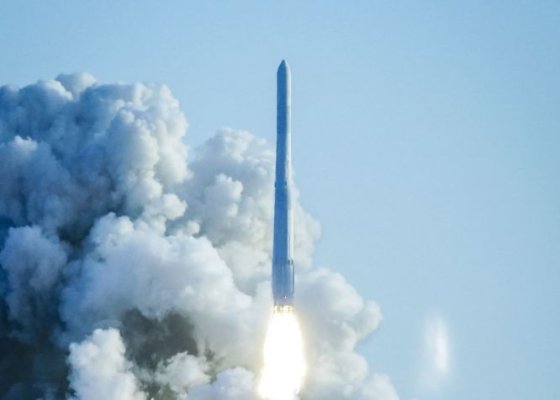