K.Will to hold second concert in Korea next month 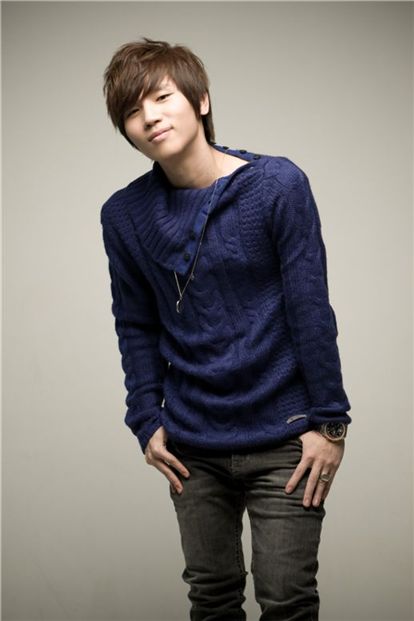 Korean singer and songwriter K.Will will hold his second ever concert in Korea next month, according to his agency Starship Entertainment on Tuesday.

This will be the second time the 29-year-old singer holds a concert in the country -- the last time was last year's sold-out show.

K.Will has also performed in Japan where he has held two concerts -- the first in Kobe late last year and in Osaka this summer.

K.Will, whose real name is Kim Hyung-soo, made his debut in 2007 with his first full-length album "Left Heart". He is well-known for collaborating with many recording artists as well as contributing to drama soundtracks such as “A Love To Kill (2005),” “King Sejong the Great (2008)” and "OB & GY (2010)".