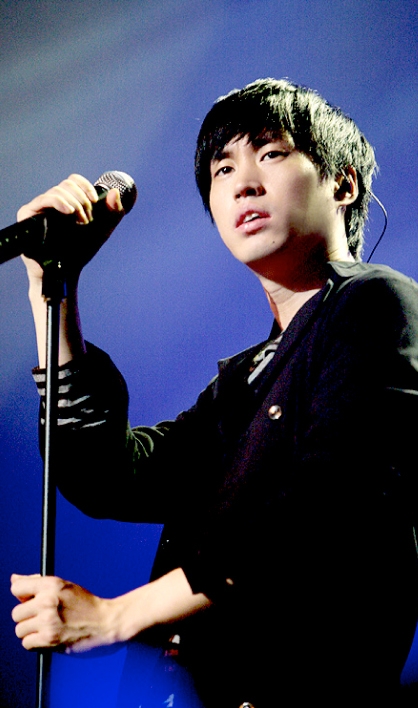 Rapper Tablo has signed an exclusive contract with top Korean agency YG Entertainment, according a press release from the agency.

YG announced on Tuesday that Tablo has signed a four-year contract with their company and will release his first full-length solo album on November 1. Tablo has avoided the spotlight for the past two years after speculations rose regarding his educational background from the prestigious Stanford University.

"I am honestly scared to return to the stage after my two year break and I want to thank all the fans that have supported and waited for me during that time," Tablo was quoted as saying. "I will repay those fans through my comeback in November."

YG Entertainment was founded in 1996 by Yang Hyun-suk, a former member of popular Korean group Seo Tai-ji & Boys. The company currently manages some of the biggest names in the Korean music industry including Big Bang, 2NE1 and Se7en. They also manage the careers of Korean actors Ku Hye-sun, Yoo In-na and Kang Hye-jung who is Tablo's wife.

Tablo is the leader of popular hip-hop duo Epik High which debuted in 2003 with the album "Map of the Human Soul". They gained popularity and critical acclaim with the success of their consequent albums "High Society" and "Swan Songs".