“The Innocent Man” Beats off “Tale of Arang” 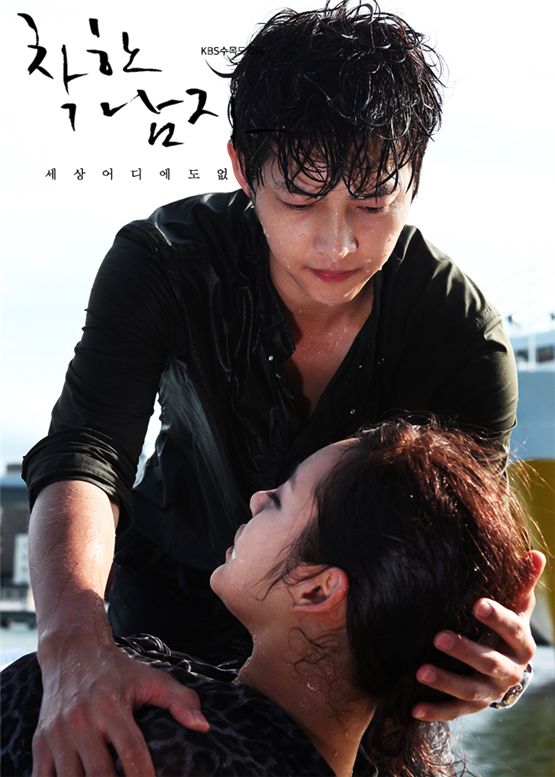 Actor Song Joong-ki (top) holds actress Park Si-yeon (bottom) on the set of KBS drama "The Innocent Man," which kicked off its run on September 12, 2012. [KBS]

KBS “The Innocent Man” has claimed its first win on the Wednesday and Thursday primetime ratings chart, holding off the former winner “Tale of Arang.”

Romantic TV series “The Innocent Man” dominated the ratings chart on September 26 and 27 by recording an average rating of 15.3 percent, according to data polled by TNmS [Total National Multimedia Statistics] Friday. The Song Joong-ki and Moon Chae-won starrer shattered its previous record with the story of Seo Eun-ki [played by Moon] getting shocked to find out about the hidden story between her boyfriend Kang Ma-ru [played by Song] and her stepmother Han Jae-hee [Park Si-yeon].

With a thin margin, MBC “Tale of Arang” sat at the second spot during the same time frame, registering 14.1 percent in ratings.

Starring Lee Joon-gi and Shin Mina, the historical fantasy has captivated the audience by delicately portraying love between district magistrate Eun-oh [played by Lee] and female ghost Arang [played by Shin]. SBS’ star-packed rom-com “For You in Full Blossoms” ranked at the bottom on the chart after earning an average of 4.6 percent on Wednesday and Thursday.

While "The Innocent Man" reigned atop the chart with ratings of 15 percent, “Tale of Arang” and ”For You in Full Blossoms” followed next with 12.1 and 4.6 percent, respectively. 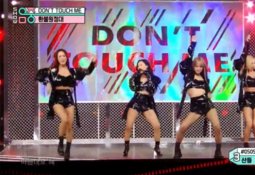