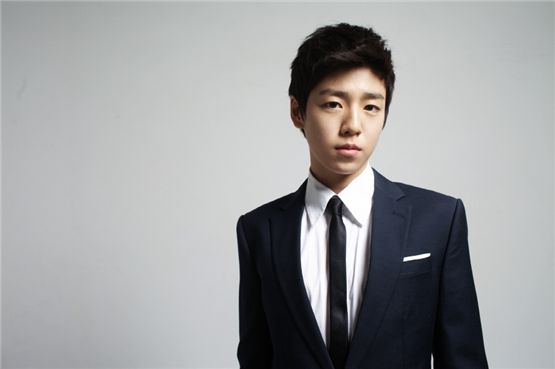 Korean actor Lee Hyun-woo is to show off his athletic skills in a TV series starring SHINee's Minho and f(x)'s Sulli, his agency KEYEAST said on Wednesday.

According to KEYEAST, Lee has been cast to play the role of a charming soccer player named Cha Eun-gyul in SBS' "Beautiful You" (translated title), and he will begin shooting next week.

In "Beautiful You," which will likely hit the airwaves this August, Cha gets involved in a love triangle with Korea's gold-medal-winning pole jumper Kang Tae-joon (played by Minho) and Goo Jae-hee (played by Sulli), who disguises herself as a boy to help Kang revive his career.

"When we were going over the characters for the series, we felt that Lee is just perfect for the role. And we know that he can pull it off by seeing how he has portrayed his characters in previous projects," an official from the show was quoted as saying.

Lee has starred in a number of TV series "Queen Seon-deok" (MBC, 2009), "Master of Study" (KBS, 2010), "Gyebaek" (MBC, 2011), "Brain" (KBS, 2011)" and recently in KBS' "Man From the Equator." ※ Any copying, republication or redistribution of 10Asia's content is expressly prohibited without prior consent of 10Asia. Copyright infringement is subject to criminal and civil penalties.