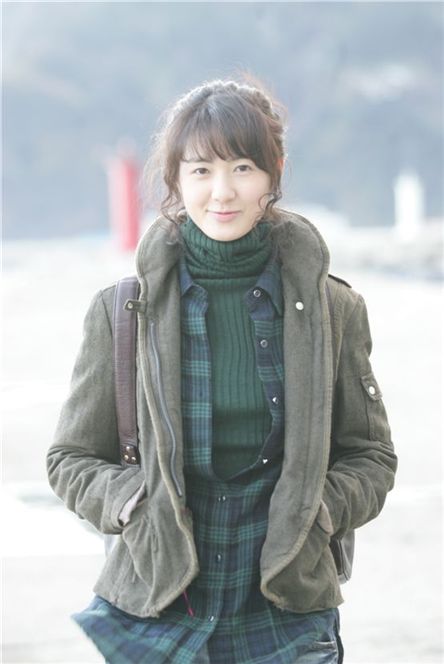 Korean actress Lee Yo-won will make her return to the big screen after a year hiatus, playing a producer in Kang Woo-suk's upcoming film.

On Wednesday, her agency T Entertainment announced through a press release that Lee was chosen to take on the female lead in Kang's new action feature "Legend of the Fist" (translated title) set to crank in mid-July.

Lee will portray the role of the main producer for a real action fighting program where they select a winner that receives an award for each match in "Fist," which is based on the popular webtoon of the same name.

"Fist," also starring Hwang Jung-min, Yoo Joon-sang, Yoon Je-moon, Yoo Hae-jin and Jung Woong-in, will tell the story of a group of people who used to be called 'legends' during their school days.

The aforementioned members will take part in the fighting program which Lee's character is in charge of. Lee made her debut with a role in the movie "Scent of a Man" in 1998 and has since appeared in a number of dramas and films.

She became a household name after starring in the MBC historical series "Queen Seon-deok" in 2009 and recently starred in SBS drama "49 Days."