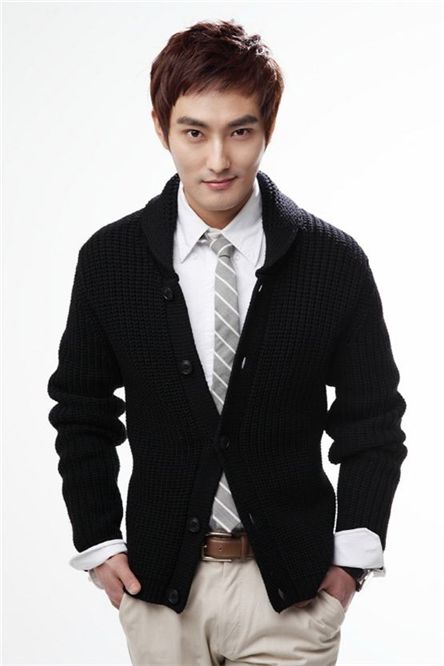 Korean singer Kangta has confirmed that he will take part in jTBC's upcoming TV series, making his comeback to the local small screen in seven years.

On Thursday, the show's promoter 3HW said that Kangta will play an architect named Goo Seung-jae in jTBC's new Monday and Tuesday drama, "Happy Ending," slated to begin its run on April 23.

The firm explained that Kangta's character is a warm-hearted perfectionist who gets in a relationship with Eun-ha (played by actress Kim So-eun) in the story.

"Kangta is really immersed in playing his character and working real hard with the other actors. He is also getting along well with Kim and we feel that they will do a good job in pulling off their roles," a producer of the show was quoted as saying.

"Happy Ending" follows the story of a family that deals with the forthcoming death of their father, Kim Doo-soo (played by actor Choi Min-soo). Kangta, whose real name is Ahn Chil-hyun, was a former member of SM’s first idol group “H.O.T.” that ruled the dance scene in the 90s. H.O.T. was also one of the earliest K-pop bands to expand their activities overseas, gaining their international fame across Asia with hit songs such as “Candy,” “Warrior’s Descent” and “We Are the Future.”

Kangta has continued to see a strong fandom in Asia, particularly in China, even after the group's breakup and starting his solo career in 2001.

He is currently one of the judges on music channel Mnet's audition program, "Voice Korea," along with singers Shin Seung-hun, Baek Ji-young and LeeSSang's Gil.