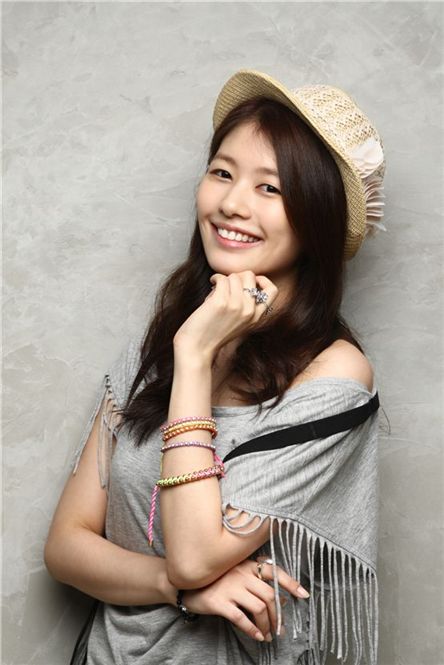 Korean actress Jung So-min will make her comeback with a role in MBC's upcoming sitcom, according to the broadcaster on Tuesday.

MBC announced that Jung will take on the role of an independent woman who works part-time jobs in order to become successful in the new sitcom tentatively titled, "Standby," which is set to air in early April after the current show "High Kick 3" ends its run. "I have also had quite an interest in sitcoms and I am really excited to show my fun and unpredictable side through my role," Jung was quoted as saying.

"Standby" will focus on the everyday stories of producers, writers and announcers working at TV11, a broadcasting company.

Jung made her debut in a TV commercial of an apparel brand and made her small screen debut with a role in SBS' TV series "Bad Boy." She then starred in MBC's "Naughty Kiss," based on the Japanese comic series "Itazura na Kiss" opposite Kim Hyun-joong in October 2010. ※ Any copying, republication or redistribution of 10Asia's content is expressly prohibited without prior consent of 10Asia. Copyright infringement is subject to criminal and civil penalties.