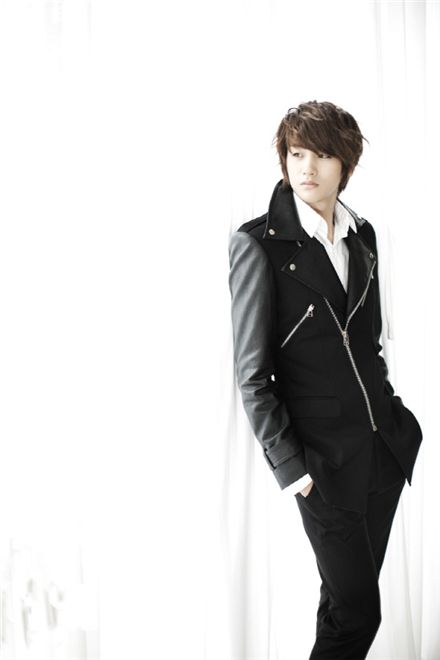 K-pop idol Park Hyung-sik of boy band ZE:A has been cast in a SBS weekend series, according to his agency Star Empire Entertainment.

A PR rep with Star Empire told 10Asia over the phone that Park was cast to play the rebellious younger brother to actress Yoo In-young's character in the drama tentatively titled "Stupid Mom" slated to air on March 17.

"In the series, Park's character rides around in a motorcycle and so he's been getting motorcycle lessons. He was quite scared at first but he's getting the hang of it," the official added.

Park made his debut as one of the main vocals in the nine-member boy band ZE:A (Children of Empire) in January 2010. He expanded his career into musicals with a role in "Temptation of Wolves" opposite Super Junior member Ryeowook. ※ Any copying, republication or redistribution of 10Asia's content is expressly prohibited without prior consent of 10Asia. Copyright infringement is subject to criminal and civil penalties.