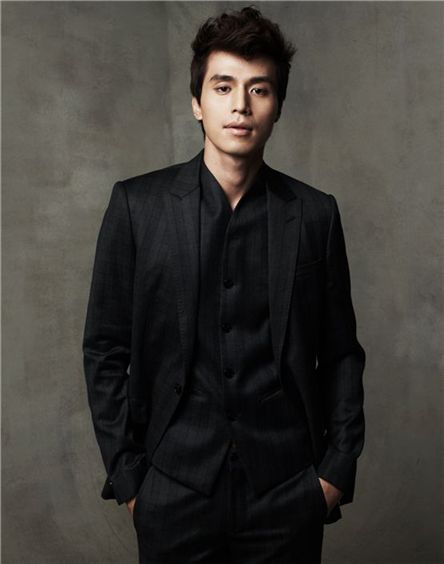 The news came through a press release by King Kong which also manages the careers of Kim Beom, Park Min-young, Lee Chung-ah and Kim Suna. "We are excited that we signed with Lee and he has shown his skills by making a successful return through SBS' 'Scent of a Woman' after being discharged from the army," an official with King Kong said in the press release.

The official continued, "We will support him in all his upcoming endeavors and it’s great to see his popularity growing in other countries including Japan, China, Taiwan, Hong Kong, Thailand, the Philippines and Singapore."

Making his debut in 1999, Lee Dong-wook has starred in a number of TV series such as SBS' "My Girl" (2005) and “Partner” (KBS, 2009). He recently starred in SBS' romantic comedy "Scent of a Woman" opposite actress Kim Suna. He will make his return to the small screen early next year in KBS' TV series "Violent Romance" (translated title) opposite actress Lee Si-young.