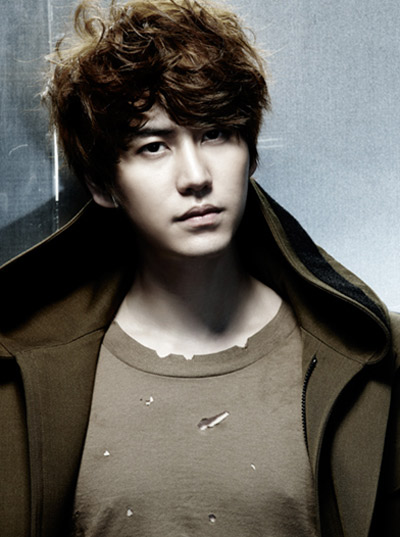 Super Junior member Kyuhyun has become one of the four hosts to the "Radio Star" segment of MBC's entertainment show "Golden Fishery," replacing his bandmate Kim Heechul who left for the military early this month.

"Radio Star" producer Park Jung-kyu told 10Asia over the phone on Thursday that he made the decision on "strong recommendation" of the show's other hosts Yoon Jong-shin, Kim Gu-ra and Kim Gook-jin, saying they "see potential" in the idol singer. Park also said that he judged that the show needs a young host -- the other three are in their forties -- to bridge the gap between the hosts and younger guests on the show which Kim Heechul did well at.

Kyuhyun already took part in a recording for the show, on Wednesday, where girl group KARA were the guests although the date of its showing has yet to be set with MBC's labor union having gone on strike.

Park then added, "Kyuhyun will be the host for the time being but we're going to leave the spot open rather than fix him as the regular although he may stay on the show if he has good chemistry with the other three hosts." Kyuhyun, 23, is one of the four lead vocalists of his idol group and also a member of its sub-group Super Junior-M.

He also released his solo single "Listen To You," which was featured on the soundtrack of hit TV series "Pasta" (MBC, 2010) earlier last year.

He has also appeared in musicals but "Radio Star" will be his first attempt at hosting an entertainment show.