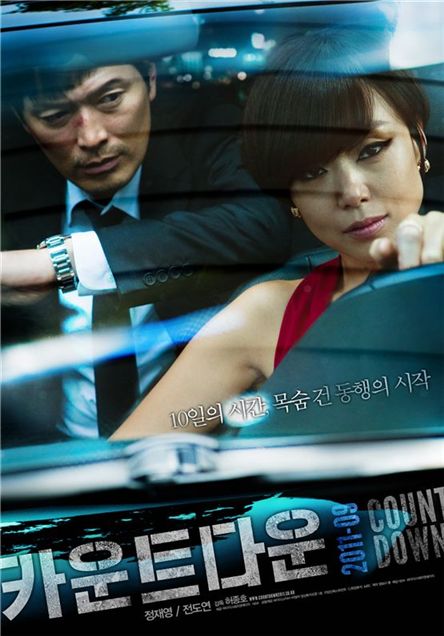 썝蹂몃낫湲 븘씠肄
Korean feature "Countdown" has been announced as part of the first lineup for this year's Toronto International Film Festival (TIFF).

The official website of TIFF revealed that "Countdown," starring Jeong Jae-Young and award-winning actress Jeon Do-Yeon, will be screened under the Special Presentation category of 36th annual Toronto International Film Festival which will take place in Canada for ten days starting September 8. "'Countdown' is an exceptional movie since it reveals the outstanding acting skills of both Jeon and Jeong," Giovanna Fulvi the programmer of East Asia and Southeast Asia of TIFF was quoted as saying.

"It is also hard to believe that such great film was made by a first-time director and we are extremely excited to screen the movie at this year's TIFF."

"Countdown" is a caper movie which tells the story of Cha Ha-yeon (Jeon), a female con artist who risks her life for ten days for a final deal with cold-hearted debt collector Tae Gun-ho (Jeong). The movie, the first debut feature by Korean auteur Huh Jong-ho, is scheduled to open in local theaters in September. 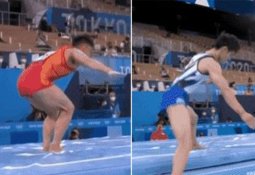