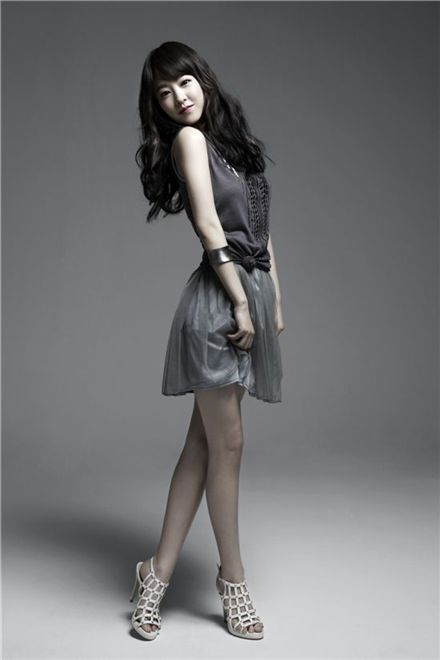 PiFan revealed through a press release on Wednesday that Park will start promoting the annual event after being appointed to the position of PiFan Lady on June 14 and take part in the opening and closing ceremony festivities as well as other events during the fest be held from July 14 to 24 this year. "Park's appeal and characteristics which she has shown through her acting roles fits well with the image of the PiFan Lady," Kim Young-bin, the chief of PiFan was quoted as saying. "We feel that she will do a great job as the PR ambassador through what she has shown through her works."

"I will work hard at fulfilling my position as the PR ambassador for PiFan," Park said in the statement. "This opportunity will give me a chance to show the audience as well as people in the movie industry, a different side to who I am."

Park made her debut in 1996 with a role in the high-school TV series "Secret Campus" alongside actor Lee Min-ho. She rose to fame after starring in the Korean comedy "Speedy Scandal," which became one of the most-watched films in 2008. She is currently working on thriller "Unidentified Video (translated title)," co-starring actor Joo Won, which opens in theaters in July and will be screened at the film festival this year.