Lee was awarded the top acting prize of the year for his role in blockbuster drama "IRIS" and also won the Best Couple and Netizens' Choice awards. "I started acting at KBS," said the actor in his acceptance speech. "When I had just debuted at KBS I heard about the acting awards.. I wondered if I would ever be able to go up on that stage. The very next year, I won the Best New Actor award."

He went on to say, "And now I've won Grand Prize on this stage. I'm very touched." He thanked the staff, actress Su-ae who -- believing Lee would win -- sent him a congratulatory text message in advance and his mother. 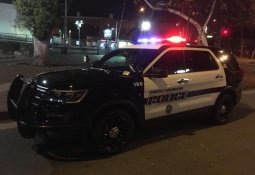