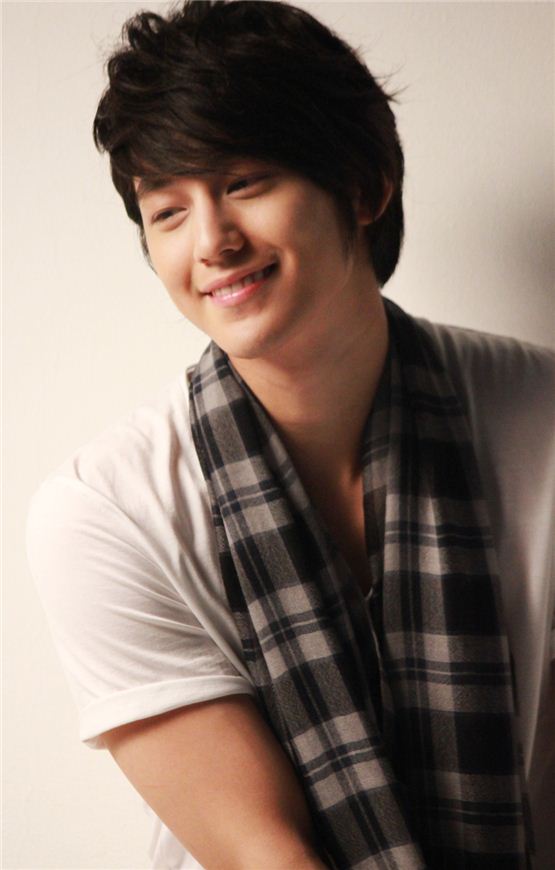 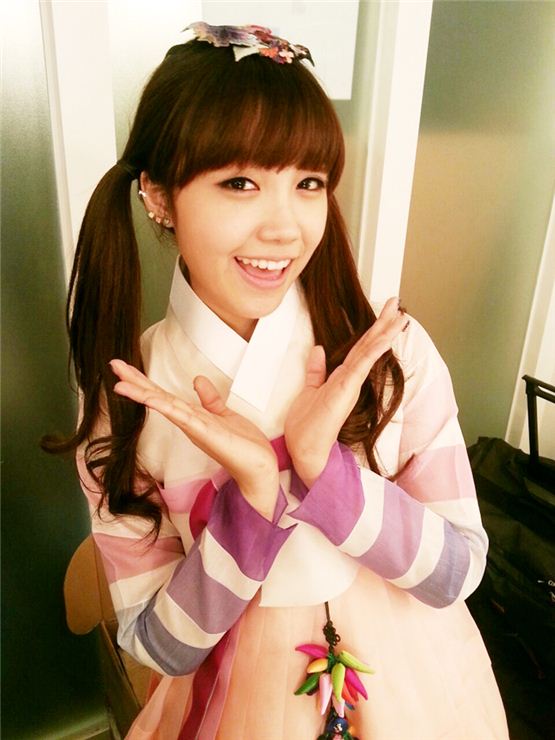 Singer-turned-actor Kim Beom and K-pop girl group A PINK member Eunji are joining "That Winter, the Wind Blows" [translated title], which will hit the airwaves on KBS next year, its promoter Shall We Talk said in a press release Wednesday. Starring Zo In-sung and Song Hye-kyo, "That Winter" tells the love story of a top gambler and an heiress of a local conglomerate.

In the drama, Kim will portray Park Jin-sung, a hot-blooded young man who is the right-hand guy of the gambler. Eunji will play Moon Hee-sun, an off-the-wall tomboy and a sister of the gambler’s first love.

This is the “Boys Over Flowers” star's second time this year to pair up with acclaimed director and writer duo Kim Kyu-tae and Noh Hee-kyong, after working together in jTBC "Padam Padam" (2011-2012). In the meantime, the 20-year-old songstress made a successful acting debut in tvN "Reply 1997" but this is her first time to play on a major broadcasting channel.