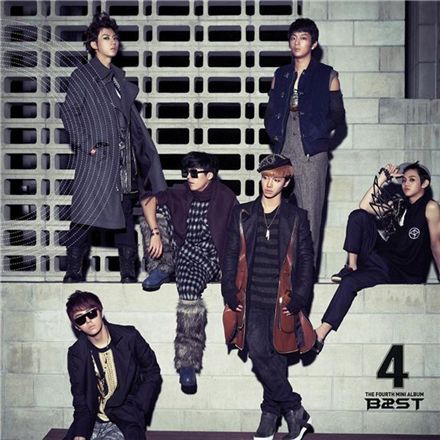 Korean idols Girls' Generation and BEAST scored wins on televised music programs over the weekend, placing on the No. 1 spot with their latest songs.

On KBS' Friday music show "Music Bank," the nine-member girl group was crowned winners for the fifth consecutive week with their title track "Hoot" while on SBS' Sunday program "Inkigayo," BEAST won their first Mutizen Award with "Beautiful." "We want to say thanks to everyone at our agency and most importantly thank our fans for always supporting us," BEAST leader Yoon Du-jun said in their acceptance speech.

Known as one of the most popular female idols in the country since their debut in 2007, Girls' Generation have been enjoying a success return to the local music scene with their new song "Hoot" from their third mini-album of the same name, topping numerous online and offline music charts since its release October 25.

Composed of other members Hyun-seung, Dong-woon, Gi-kwang, Jun-hyung and Yo-seop, BEAST have been promoting their new song "Beautiful" from their fourth mini-album "Lights Go On Again" and have branched out into the music market in Japan with their first showcase held last week. 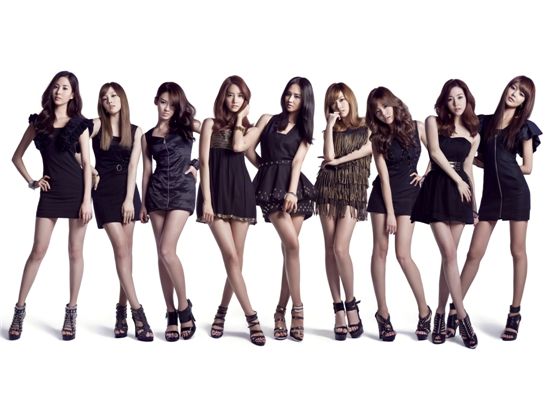 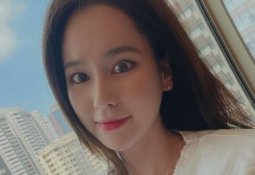