MBC's "The Greatest Love" to air in Japan in two weeks 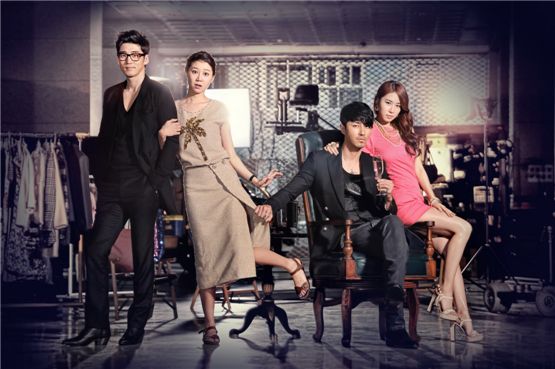 MBC's popular romantic comedy "The Greatest Love" will make its way to meet the audience in Japan in two weeks.

According to the official website of Japan's Fuji TV, the Cha Seung-won and Kong Hyo-jin starrer will premiere on the channel starting May 22. Additionally, the main casts -- Cha, Kong and Yoon Kye-sang -- will take part in a promotional event for the series sometime in July, the website showed.

Starring Cha and Kong, “The Greatest Love” has easily earned popularity in Korea by drawing the love story and comic events happening between a top celebrity (Cha) and a former idol singer (Kong).

The series also holds the record of scoring seven honors at the MBC Drama Awards last year. ※ Any copying, republication or redistribution of 10Asia's content is expressly prohibited without prior consent of 10Asia. Copyright infringement is subject to criminal and civil penalties. 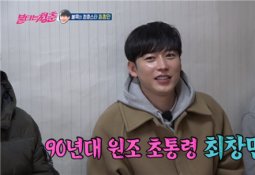