K-pop idols to perform at Tokyo music festival in Nov 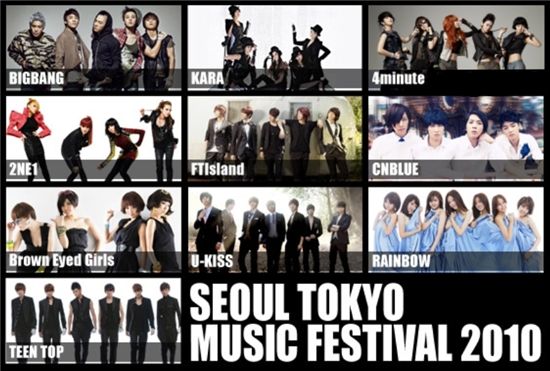 Several K-pop idols will be performing at a music festival in Japan next month, according to a press release from SBS Contents Hub.

Major Korean network SBS and Japan's TBS have come together to co-host the "2010 Seoul Tokyo Music Festival" to be held at the Saitama Super Arena located in Tokyo on November 3, celebrating the 20th anniversary of the foundation of SBS.

"Many Korean artists are expanding their music careers into other Asian countries nowadays so we are working hard to come together with major broadcasting companies in the countries to increase the popularity of the local singers," an official from SBS Contents Hub was quoted as saying.

The concert, to be produced in 3D format, will be broadcasted in both Korea and Japan in December. Proceeds from the concert will be donated to the organization Save the Children to help children around the world living in poverty. 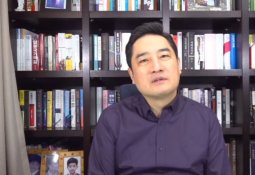