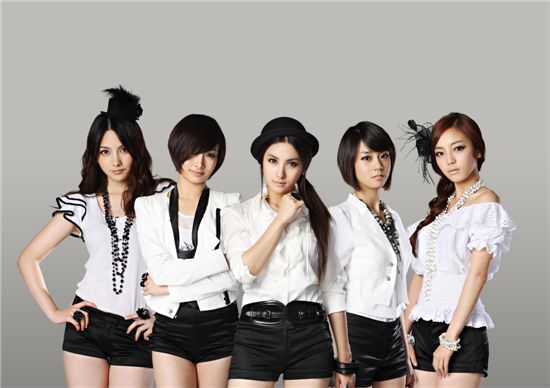 Girl group Kara has been selected best new artist of the year on a top Japanese mobile music chart.

The website for RecoChoku, Japan's largest and most comprehensive mobile music chart, announced Saturday that between December 1 of last year to November 30 this year, Kara’s music received the most downloads in full version and the second-most downloads in short version, both in terms of new artist. Also, their music video for “Mister,” the girls' first single in Japan, took first place on the annual chart for mobile video downloads and third place in terms of video clip ranking.

Separately, “Mister” has ranked No.1 on itunes Store VIDEO CLIP and their second single "Jumping” at No.2.

Composed of members Gu Hara, Han Seung-yeon, Park Gyu-lee, Kang Ji-young and Nicole, Kara made their debut in Korea with their first album "Blooming" in 2007. The quintet expanded their career to Japan in August this year after signing with Universal Music Sigma, a branch of Universal Music group.

The girls, currently active in both Korea and Japan are also busy preparing for their upcoming debut in Japanese drama “URKARA” which will go on air in January next year. 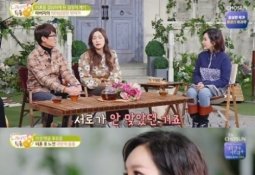