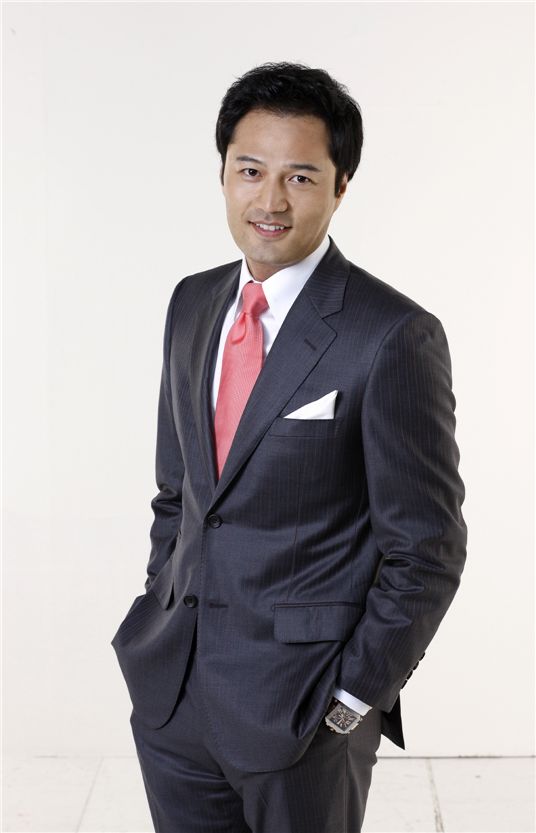 썝蹂몃낫湲 븘씠肄
Actor Kim Sung-min has been arrested on charges of using methamphetamine, a report by a local broadcaster said over the weekend.

Major broadcaster SBS announced through its 8 o'clock news on Saturday that the 36-year-old actor was arrested by prosecutors at his house in Seoul the previous day for alleged possession and habitual use of the controlled substance. Prosecutors were quoted as saying that Kim had confessed to purchasing the drug from overseas and smuggling it into Korea.

Kim's agency refrained from commenting on the matter immediately, saying they were "checking into the facts" and nothing could be confirmed till late on Saturday.

However, through a message on his Twitter account earlier in the day, Kim apologized: "I'm sorry. To everyone who will be disappointed and hurt because of me, to my family and everyone I love..." The news comes as a shock to fans and the entertainment industry since Kim has long maintained an image as a well-mannered and trustworthy actor with a cheerful and mild disposition.

His popularity had climbed in recent months after starting to appear in the "What Makes a Man" segment of KBS reality show "Happy Sunday" this year but was immediately booted off the show after news broke -- producers cut out all scenes containing Kim in yesterday's episode. 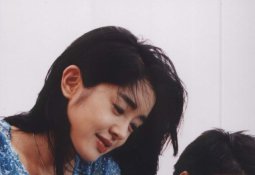