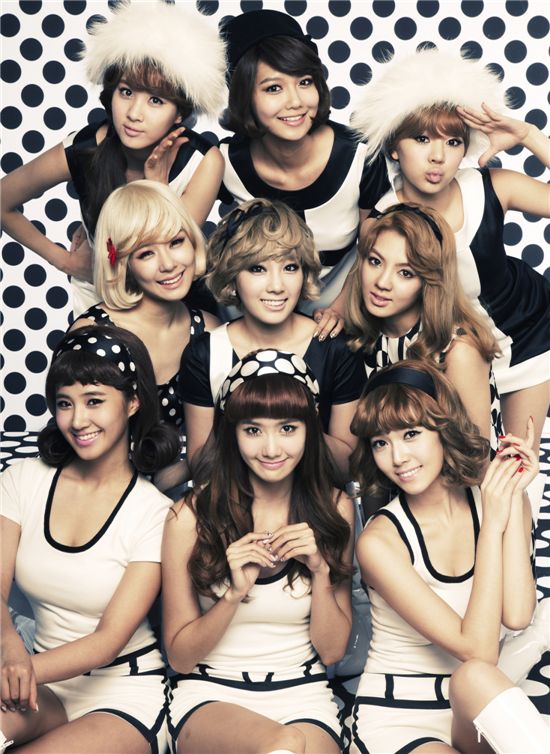 Their agency SM Entertainment revealed on Wednesday that “Hoot,” which went on sale today, received 51,000 online and 99,490 offline advance orders, adding up to 150,490 pre-orders in total. “Hoot” contains five songs including its title track of the same name as the album, “It’s My Fault” whose lyrics are written by member Yuri and “First Snowfall…” that sings of lovers in wintertime.

The song "Hoot," which was revealed two days ago, has ranked within the top slots of various online portals and music service providers.

Girls’ Generation will make their comeback with the new song via major music programs at KBS, MBC and SBS, starting from this Friday.