Korean actor Jang Hyuk and KBS' comedy program "The Master Show" have been nominated for the International Emmy Awards, according to its official website.

On Thursday, the official website of the International Emmy Awards revealed that Jang Hyuk was nominated under the category of best performance by an actor for his role in KBS' historical saga "The Slave Hunters." Meanwhile, "The Master Show" segment of KBS' "Gag Concert," starring comedians Kim Byung-man, Noh Woo-jin and Ryu Dam, was nominated under the non-scripted entertainment section.

They will be competing against other international actors and programs from over 50 countries.

This year's International Emmy Awards will take place in New York City, New York for two days starting November 19. “The Slave Hunters,” a 24-part mini-series which aired in the early half of last year, tells about slave hunter Dae-gil who makes a living by tracking down runaway slaves. The drama was named the best drama series at the 2010 Asian TV Awards last year.

"The Master Show" features various comic sequences in which Kim Byung-man reveals that he is the master of a certain skill. 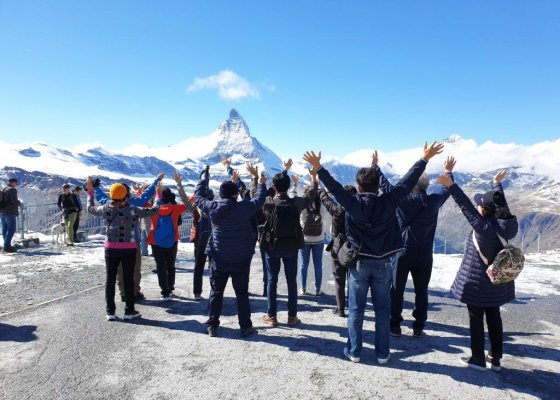 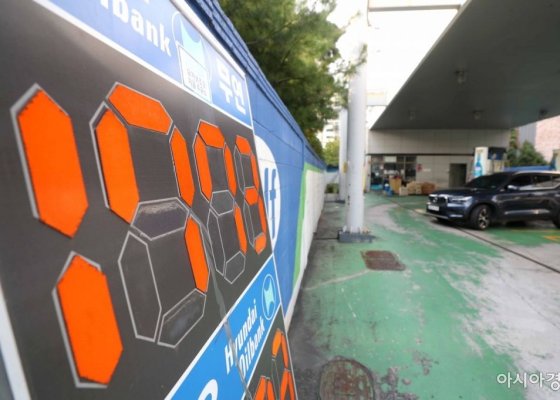 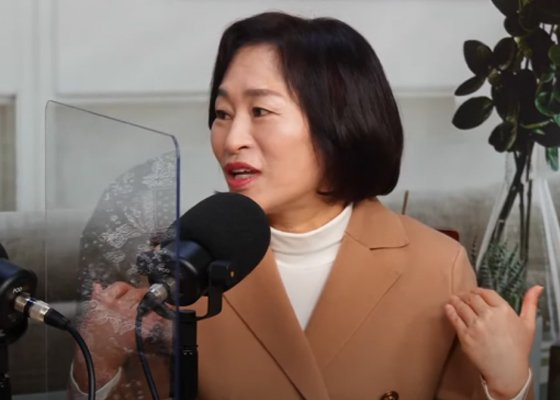 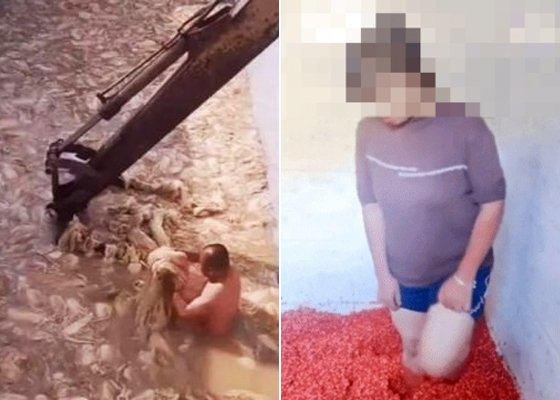