Korean singer Jang Woo-hyuk has won the award for Best Foreign Artist at an annual Chinese music awards ceremony, according to his agency WH Entertainment on Monday.

WH announced in a press release that Jang was named the top foreign artist at the Southeast Music Ranking Awards, which was hosted by China's CCTV on December 4, beating Korean pop idols including Super Junior, 2PM and former bandmate Kangta. Jang also gave a performance of his song "Into the Storm" at the awards ceremony and attended a press conference with local media outlets.

He started his solo career in 2005 and visited China on several occasions to expand his activities in the country after completing his mandatory two-year military service late last year. He will be returning to the local music scene early next year with a new album. 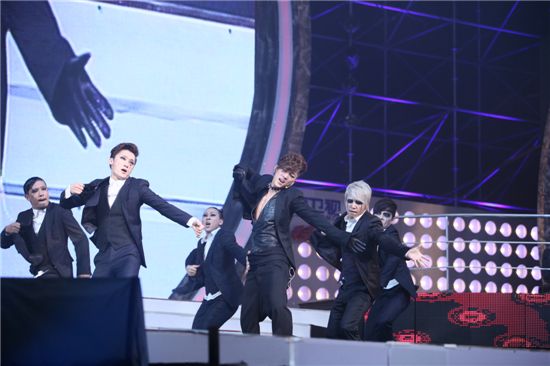