New K-pop boy band MBLAQ has swept various music charts with their debut album released yesterday, according to their agency on Wednesday.

The group's first single album "Just BLAQ" reached No. 1 on several online and offline music charts, J. Tune Entertainment said in a press release. "BLAQ" was No. 1 in advance sales at Kyobo Books and received the most hits on Internet music sites including Mnet.com and Melon.

"This kind of reaction is rare for newcomers. And they haven't even debuted on TV yet," an official at J. Tune was quoted as saying. "The burden of having Rain as producer must be huge, but everybody is doing very well. We are proud of them. "

The five-member boy band, created and trained by Asian superstar Rain for two years, is the first group that Rain is introducing to the public since he turned producer. MBLAQ is set to make their television debut on "M Countdown" today. 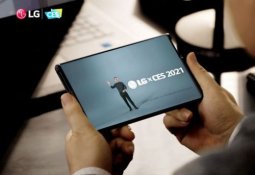