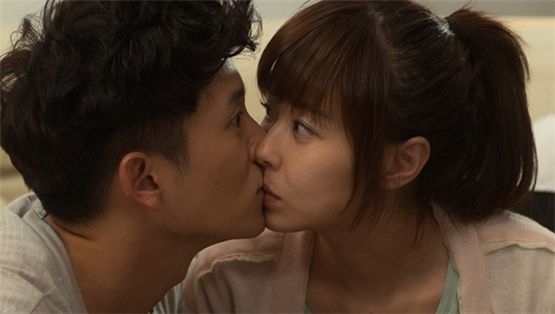 A scene from SBS' drama special "Protect the Boss" [SBS]

SBS' special drama "Protect the Boss" has been sold to one of the main broadcasters in Ukraine.

SBS Contents Hub, which manages the overseas sales of the channel's TV programs, has inked a deal with a Ukrainian braodcaster to sell the series' distribution and reproduction rights, an official told 10Asia in a phone interview.

"While the drama gets reproduced in Ukrainian version next year, no plan has been set yet regarding the Korean version's premiere in the country," the publicist explained.

Also starring K-pop group JYJ's Kim Jae-joong and actress Choi Kang-hee, the show has been sold to almost a dozen of Asian countries so far.

The list of countries that bought the distribution rights includes Japan, Taiwan, Hong Kong, Singapore, Malaysia, Indonesia, Thailand, the Philippines, Mongolia and Kazakhstan. The 18-part series, which hit the airwaves on August 3 in Korea, posted fairly good numbers every week and mostly stayed at No. 2 spot on the Wednesday and Thursday primetime ratings' chart.

The show even had to add two more episodes later to what was originally a 16-part drama, due to the viewiers' continued request for the show's extension.

Adding more boost to its popularity abroad, "Boss" will be produced in DVD in Japan later next month.