TVXQ soars to No. 2 on Oricon's weekly chart with "Superstar" 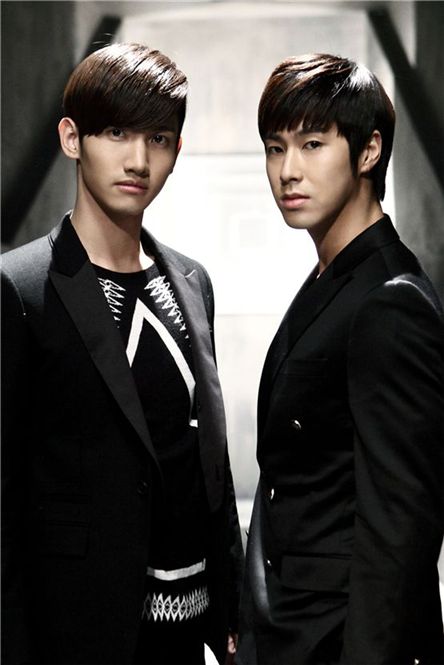 Oricon's official website on Thursday showed that TVXQ's new single "Superstar" came in second place on the weekly chart after selling 158,870 copies since its release on July 20. The album had fared well on the daily chart after making its debut in second place with over 75,000 editions sold. It had also ranked fifth on Tower Records Japan's online sales chart, second on Amazon Japan's sales chart and third on HMV Japan's comprehensive sales chart.

The two had promoted the song on various music shows in Japan including "Happy Music," "Music Japan" and "Music Station."

TVXQ has been a leading dance group in K-pop scene since their debut in 2004 and most recently, celebrated their return to the local music scene with their album "Why (Keep Your Head Down)," which was released earlier this year, scoring the top prize on various televised music programs and taking over a number of online music charts. They also released the repackaged and Japanese version of album "Why (Keep Your Head Down)" which has fared well both in Japan and Korea.