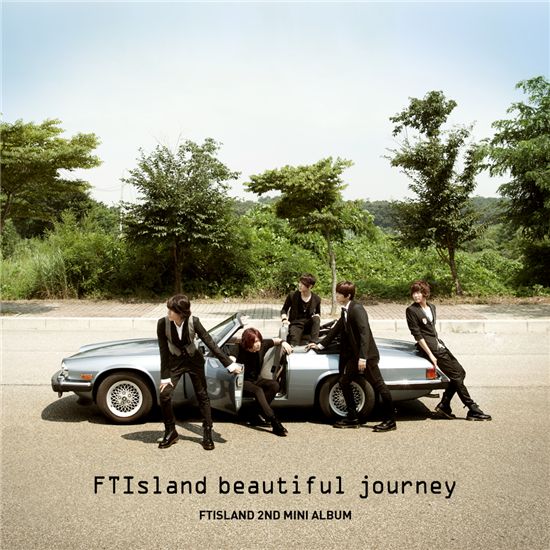 The five-member band returned to the local music scene in mid-August, topping various online and offline music charts with "Love, love, love" from "beautiful journey." They are scheduled to hold their live concert, focusing on the latest release, for two nights at the AX-Korea in Seoul on November 6 and 7.