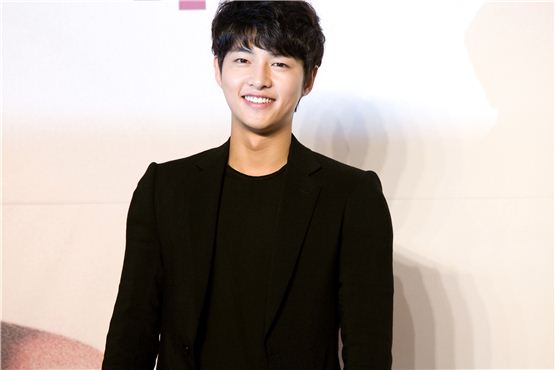 KBS “The Innocent Man” has dominated the Wednesday and Thursday ratings chart for the fifth week in a row, proving its undeniable popularity among local viewers.

Falling far behind the chart-topping series is SBS “The Great Seer,” which sat at No.2 with an average of 9.6 percent during the same time frame.

Star-packed with Ji Sung, Ji Jin-hee and Kim So-yeon, the historical drama has grabbed some attention in the beginning by showing sensual scenes, but it began to lose viewers with too many characters distracting the main story. Struggling at the bottom of the ratings battle, MBC’s two-episode special drama “Ugly Songpyeon” [translated title] earned 5.5 percent of the total viewers. The short series received compliment on its attempt to voice out serious social issues such as school violence and bullying.

The broadcaster will fill in the slot with new melodrama “Missing You” [translated title], starring JYJ’s Park Yuchun and actress Yoon Eun-hye, on November 7 after a week of airing presidential debates for the upcoming election.

In the meantime, AGB Nielson Media Research chart showed the three dramas in the same order yet slightly different figures during the fourth week of October.