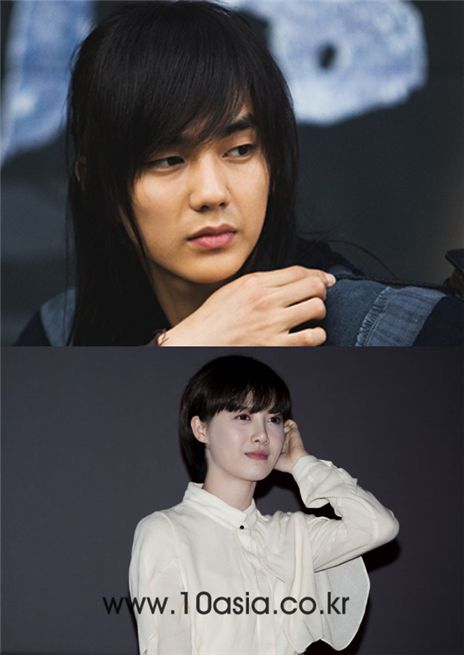 Ku, who concurrently holds the title of an actress and a film director, cast actor Yoo Seung-ho as the male lead for her next film "Scattered Pieces of Memories" (translated title), which is her follow-up work after her latest “The Peach Tree” (2011). “We shot the film in just two days over the last weekend,” an official from her agency said. “The short film is due to make its first premiere in April but we haven’t settled issues with our distributors so the schedule still tentative.”

Yoo will be portraying a man who reflects on his past and the movie will be the first short film to be produced in 4K resolution, a digital film or computer graphics’ resolution standard, and 3D format.

The agency added that the story does not have a full plot like regular films because of its a short flick and it will mostly be focused on the overall image of the scenes. Already, Ku has produced two feature-length films and two short films under her name and "Magic" was invited to film festivals in Japan and Taiwan, while her second feature-length movie “The Peach Tree” has been nominated as a candidate at the 16th Pusan International Film Festival under the Vision category.

Ku made her debut as a TV commercial model in 2002 and made a successful career transition into an actress in 2004 by taking main roles in dramas ranging from daily sitcoms, historical series and teenage dramas. 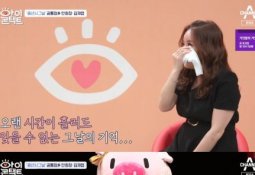