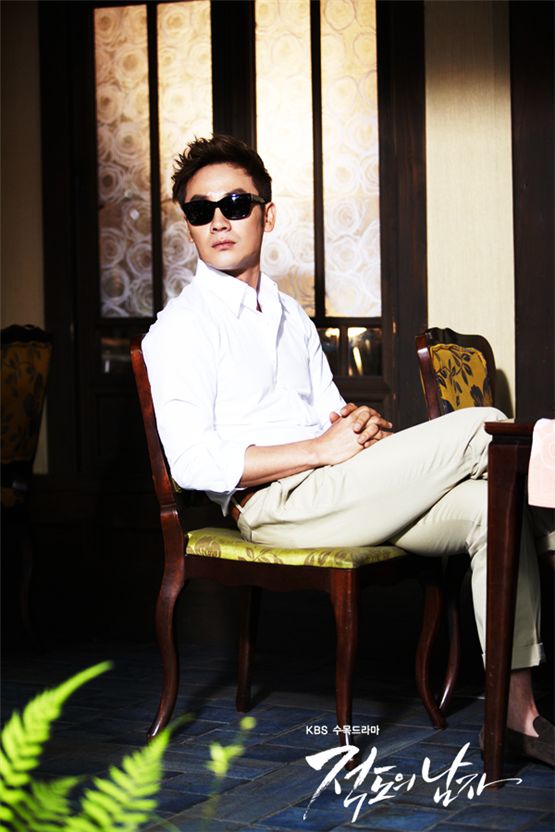 Korean actor Uhm Tae-woong will walk down the isle this winter with ballerina Yoon Hye-jin.

Uhm broke the news on KBS "Two Days and One Night" last Sunday that he is tying the knot with Yoon, who is five weeks pregnant.

The "Architecture 101" star also posted a letter onto his official fan page this morning, apologizing for making such a sudden announcement.

"I hope you all could wish the best for me and my fiancee, who will walk towards a happy future together," the actor wrote on the letter, showing his appreciation for his loyal fans.

Meanwhile, several Korean news outlets reported that Uhm Jung-hwa, the actor’s sister and songstress, reportedly introduced them to each other in June. Uhm, 37, broke into the entertainment industry in 1997 with a role in the Korean comedy "The Happenings." He has since made his appearance in many dramas and movies such as "Stranger Than Heaven" (SBS, 2006), "Hand Phone" (2009) and "Chaw" (2009) and "Man from the Equator" (KBS, 2012).