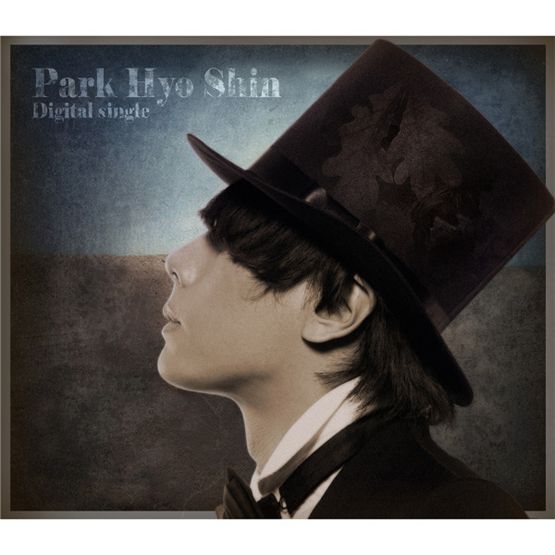 The singer entered the military in December 2010 and has fulfilled his two-year military service as part of the Defense Media Agency based in Yongsan, Seoul in South Korea.

“Park will embark on recording new albums and hosting concerts, but the firm will help him to take a break for a while,” a PR rep from his agency Jellyfish Entertainment told the magazine in a brief phone interview.

Park made his debut with the debut album “This I Cannot Do For You" in 1999. Being one of the strongest vocalists here, he gained much popularity with the release of “Snow Flower,” a track listed in the soundtrack to the hit TV Series “I’m Sorry, I Love You” (KBS, 2004).

Meanwhile, Korean rapper Outsider also fulfilled his mandatory military service as of Monday. After joining the army on the same day as Park, the rapper has committed to his duties in Wonju, Gangwon Province.

It is likely that he will roll out a new album this year but nothing has been set yet, an official from his agency, Sniper Sound, told the magazine over the phone this afternoon.

Outsider, whose real name is Shin Ok-chul, broke into the music scene with his first EP album "Come Outside" in 2004.

Drawing much attention from the music fanatics with his fast rapping skill, the hip-hop artist shot to stardom with "Loner," listed in "Maestro" released in 2009.