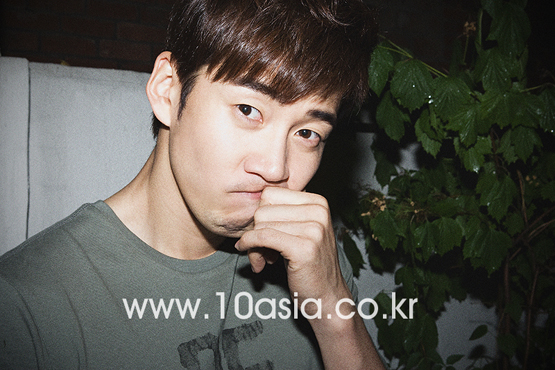 Actor Yoon Kye-sang will return to the big screen after a year-long hiatus.

On Thursday, Yoon’s agency A-List Entertainment said in a press release that he has confirmed to play the male lead in “Acting Class” (translated title) as a minor actor.

In the motion pic scheduled to crank in this September, Yoon will play a male extra named Sung-woo, who has to play a developmentally challenged man from a wealthy, conglomerate-owning family.

“The scenario was really fun when I read it for the first time. I appreciate being cast in such an amazing project. I'm a bit worried and burdened by pulling off the character well, but I will do my best,” the actor was quoted as saying in the statement.

Meanwhile, Yoon got a surgery to cure a troublesome back injury last month. An official of the agency told the magazine over the phone Thursday that he has been receiving treatment and it has no effects in his daily life. After making his acting debut in film “Flying Boys” in 2004, the idol-turned-actor was recognized as one of the promising rokkie actors in the silver screen and on TV. His recent roles in the big screen include "Come, Closer" (2010) and "Poongsan" (2011).