KBS "Qualifications of Men" beefs up lineup with 2 new members 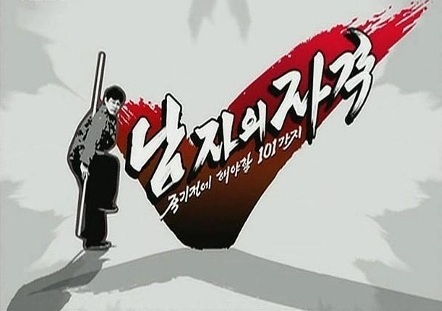 Actor Joo Sang-wook and comedian Kim Jun-ho have joined "Qualifications of Men," one of the most popular variety shows in Korea since kicking off the run in 2009.

The program staffs delivered the news through a press release this morning, saying that they have decided to cast the pair as the show's new members. With the lineup refreshment, the Sunday show will prepare another chorus project with the existing members, Lee Gyeong-gyu, Kim Kuk-jin, Kim Tae-won, Lee Yun-seok, and Yun Hyeong-bin.

Joo has many credits under his belt including "Giant" (SBS, 2010) and "Feast of the Gods" (translated title) (MBC, 2012), while Kim currently leads KBS' main comedy program, "Gag Concert," as one of the senior comedians.

As it can be inferred by the program's subtitle, "101 Things Men Should do Before Death," all seven original members have moved the hearts of many through episodes like "Silver chorus," which features the members and seniors in between their 50s and 80s singing in a touching harmony. A KBS official explained in the statement that the first shooting with the new members will begin Tuesday.