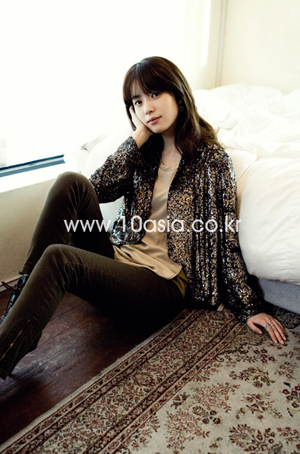 Korean actress Han Hyo-joo has joined actor Lee Byung-hun in an upcoming historical film, according to her agency BH Entertainment.